First in Time, First in Right

Stream flow and snowpack levels have some farmers concerned as to what this might mean to their irrigated crops and access to water later this summer. As we are well into the irrigation season, it is a good time to review how Oregon water law works.

Oregon water laws date back to 1909 when state control over the right to use water began. In Oregon, all water is considered publicly owned and with only a few exceptions, water users must obtain a permit or water right to use water from any source, whether underground or from streams and rivers. Prior to 1909, water users had to personally defend their rights to water or turn to local courts.

Quotes referring to the conflicts over water in the Western region of the United States can be found throughout history. From a somewhat famous quote rumored to be from Mark Twain, “Whiskey is for drinking; water is for fighting over” to citing former Arizona senator, Barry Goldwater, “A man from the west will fight over three things: water, women, and gold, and usually in that order.”

To establish order in Oregon, here are the four basic provisions of the water code:

This concept of priority or prior appropriation is referred to as “first in time, first in right”. Water code is enforced during times of low stream flow based on the date the right was established. This means that the first person that obtained water right on a stream (date of application for the permit) or the senior user, is the last to have water cut off when there is not enough water to go around. The person with the senior right has legal access to the water specified in their water right regardless of the needs of junior users, even if they are located upstream. If there is enough water to meet the needs of the senior right holder, the person with the next oldest water right has priority, and so on. This process has been developed to protect individual rights and water resources. 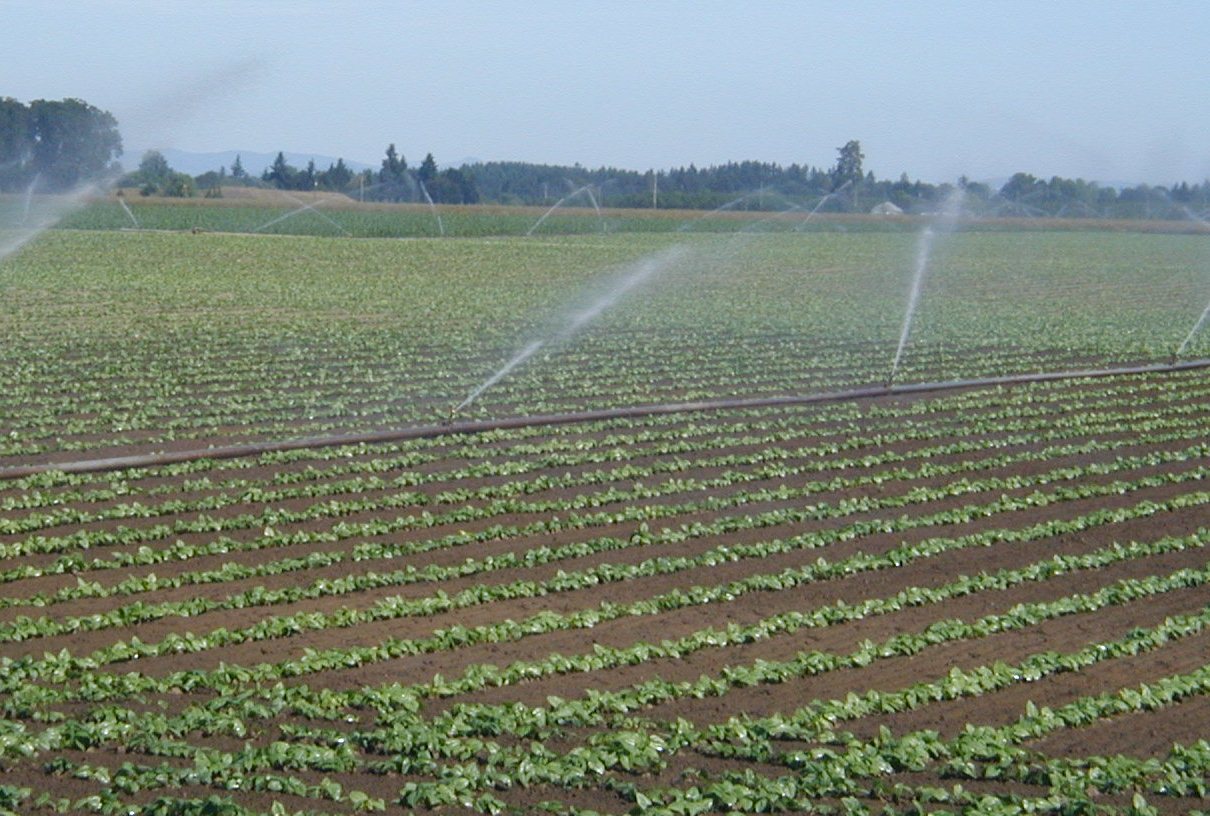 The Oregon Water Resources Department (OWRD) regulates water laws, including water rights. On an average year, Watermasters in Western Oregon may begin placing restrictions on junior right holders in late August and September if water flow does not meet demand. Michael Mattick, Watermaster, District 2 which includes Lane and Linn Counties says that in his area “it is too early to tell if flows will drop off or not. A little periodic rain this summer could mean no regulation is necessary.”

The reference for this article is the publication Water Rights in Oregon, An Introduction to Oregon’s Water Laws, which is available online at https://www.oregon.gov/owrd/WRDPublications1/aquabook.pdf

For more information about Oregon water law and code or to contact your local watermaster go to the Oregon Water Resources Department website. http://www.oregon.gov/owrd/