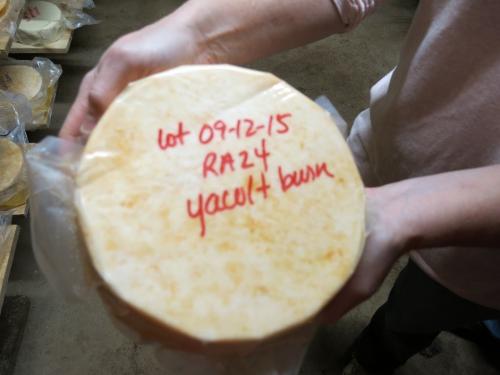 The Farm Profile of Conway Family Farm published in this newsletter in 2009 (Vol. IV, No. 3) introduced readers to a diversified and well-integrated five-acre farm north of Camas, WA. At that time, Lorrie and Shaun Conway were adjusting to the loss of their “labor pool” (4-H daughters Ashley and Amber) to higher education. Ashley has since obtained a Master’s Degree in Ruminant Nutrition from WSU and is pursuing a doctorate in the same topic from the University of Nebraska. Amber just graduated from WSU’s Veterinary College after obtaining a Bachelor’s Degree there in Animal Science. All four Conways strongly believe the daughters’ projected lifelong engagement in agriculture is due to their small farm upbringing and extensive 4-H involvement.

As Lorrie said in 2009, “We are constantly moving toward a more completely integrated farming model in an effort to decrease costs and increase profits.” Back then, the farm invested resources to produce and market a myriad of products (refer to the 2009 Farm Profile for more details). In the years that followed, however, Shaun and Lorrie decided “to do fewer things better.” They now focus the majority of their efforts on producing and wholesaling pasteurized goat milk and value-added products like goat cheese and ice cream. They include their own rhubarb, blueberries, honey, and lavender in their seasonal ice cream flavors. Shaun and Lorrie developed their own version of cheddar cheese called “Yacolt Burn,” which has won awards at the Clark County Fair and scored a 93 at the 2016 American Cheese Society competition.

Despite enjoying hand milking, Lorrie’s arthritis and expansion of the milking herd from 12 to 24 head prompted the Conways to re-design their milking parlor and install a machine system. “We looked at our situation and asked ourselves where we wanted to be down the road. Once we decided that yes, we still want to do this, we needed to figure out how to do it better, easier and with less labor.”

The milking system, cheese cave, pasteurizer, and cheese-making equipment involved significant outlays of capital, but the Conways consider them an investment. “As the saying goes, ‘It takes money to make money’ and we believe these investments will pay off, even though it is hard to write those big checks,” says Lorrie.

Established 22 years ago, the farm has been a licensed Grade-A Raw Milk Goat Dairy since 2004. However, the rising cost of liability insurance—a critical consideration for any raw milk dairy—became cost prohibitive, even without a single claim on the farm. “We just couldn’t justify selling raw milk anymore,” Lorrie said. “We conducted a survey and most of our customers weren’t willing to pay the significant increase in price we would need to pay the insurance premium and still stay profitable.”

Previously engaged with agrotourism events and other direct marketing activities, the Conways are also moving away from these marketing approaches as well. “For us, it seems as though when we opened our farm for tours and direct sales, some people thought that gave them permission to visit the farm anytime they wanted. We’d come home to people wandering all over the farm with their dogs and children. We’d even find evidence people had gone into the goat pens. From a biosecurity and food safety standpoint, we just couldn’t tolerate that anymore.” Consequently, the chief means to stay in contact with customers is through the farm’s website and blog. 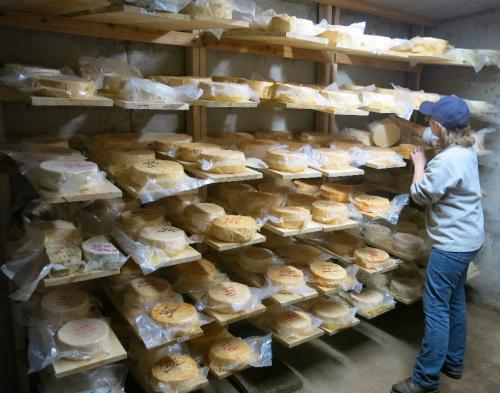 When the farm’s main income stream was from raw milk sales, Lorrie and Shaun extended the goat breeding season over many months to ensure a year-round milk supply for customers. With the farm’s new emphasis on aged cheese and ice cream, the Conways can compress the breeding and kidding seasons because milk can be converted to forms suitable to longer-term storage. A shorter kidding season will mean more concentrated labor but over a shorter time span, which will reduce the number of long and exhausting days. The Conways can enjoy more “down time” but it’s all relative—there are chores to do year-round, of course.

With a strong accounting and business management background, Lorrie keeps excellent farm records but more importantly, analyzes and uses the data. “There is no point in keeping records if you don’t use them,” she stresses. Examining their farm records and contemplating the farm’s future showed the Conways where their profit centers were, which helped them identify which efforts to keep and which to let go. Pasteurized milk, aged cheeses, and ice cream stayed and will be expanded; raw milk, produce, and U-pick blueberry enterprises were retired. Wool and lamb sales may also be discontinued in the future, but a self-serve U-pack composted manure enterprise may be added in a restricted area of the farm. 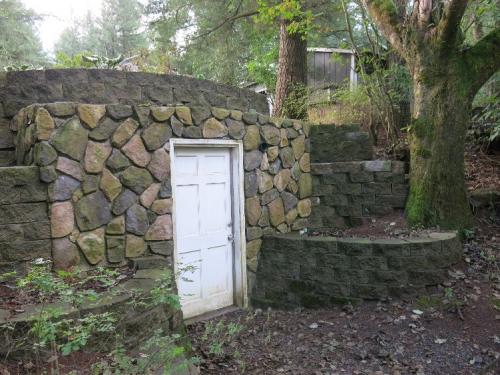 Regardless of the changes made in the last seven years, the Conways still have the “commitment to land stewardship, the importance of healthy food and the responsibility that we have to produce safe/healthy food and other agricultural products” they shared in their previous Farm Profile. When deciding how to allocate the always-limited resources of time, space and finances, Shaun and Lorrie wisely chose to focus on the things they do well, enjoy, and can envision doing for years to come.