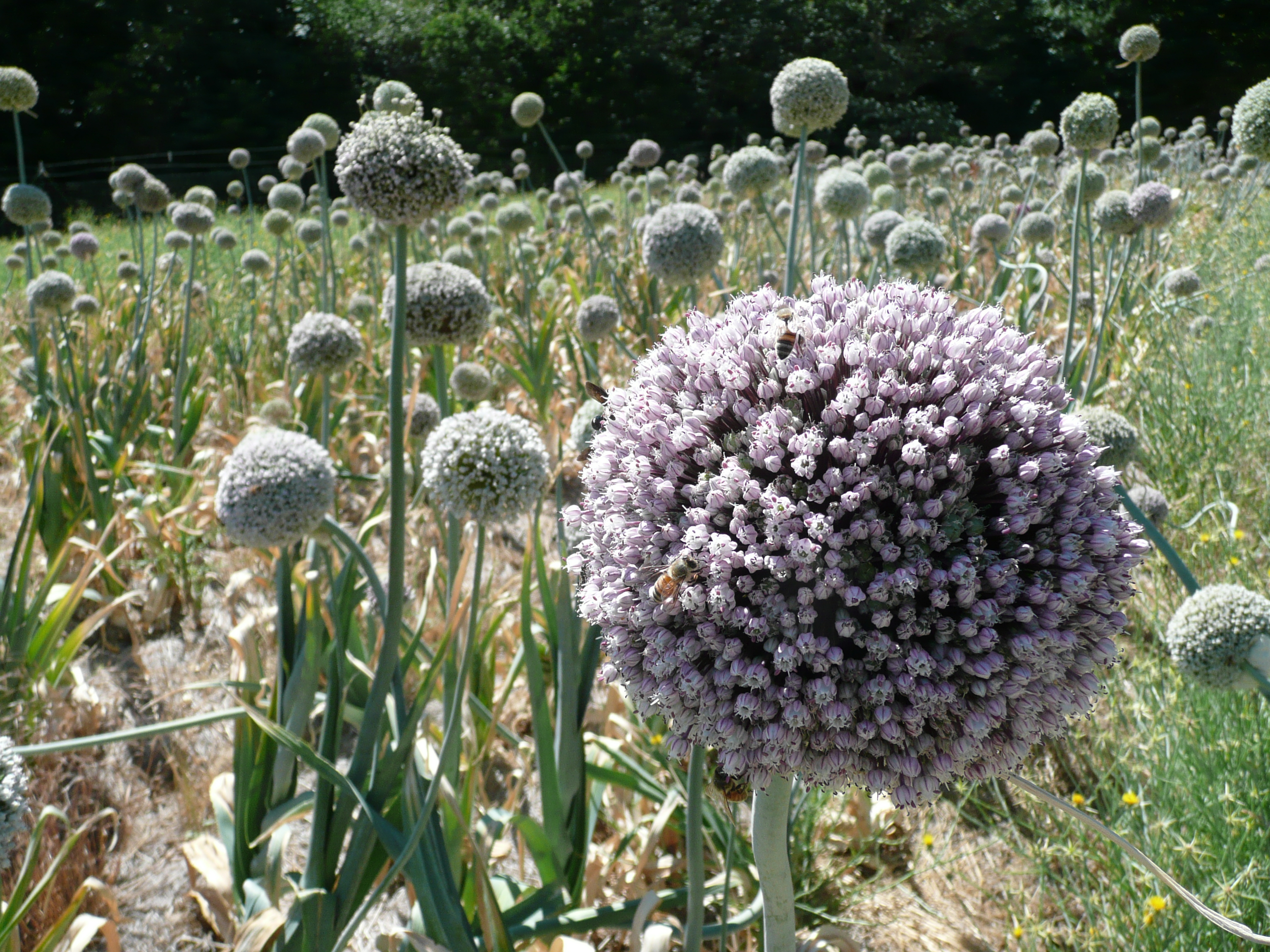 Summer and autumn are the seasons when many gardeners and farmers are out in their fields collecting vegetable, fruit and flower seeds for the next season. Seed saving is an excellent way to engage in the worldwide movement to preserve some of the older “heirloom” varieties of seed. During the past two decades, many seed companies have consolidated, and regulations regarding the patenting of seed varieties have been loosened. As a result, seed companies routinely drop older varieties for newer ones, which are usually hybridized and/or patented. Organized grassroots seed-saving efforts, as well as inspired gardeners and farmers have done an excellent job of saving many heirloom varieties.

Seed saving is also a great way to develop seed-lines that are well adapted to a particular environment. Saving seed from the healthiest plants year after year enables growers to select for traits that are most suitable for their growing conditions. Finally, seed saving encourages a deeper understanding of the life cycle of plants. We rarely see certain vegetable plants, like lettuce, onions and carrots, in the reproductive stage of their lives. Saving seed provides growers with an education in plant genetics and breeding, which is usually left to universities and seed companies. Following are the four basic steps to saving seed.

Step 1: Choose what seeds you want to save

When saving vegetable seeds, it is important to choose open-pollinated varieties. Open-pollinated varieties set seeds whose plants resemble the parent plants.In contrast, F1 hybrid seeds are products of crosses between two different varieties and combine traits of two different parents. Seeds collected from F1 hybrids will produce a mixture of plant types, most of which will be inferior to the parent plants.

Plants can be roughly divided into three types of pollinators: self-pollinated, wind-pollinated, and insect pollinated. Plants that self-pollinate, like tomatoes, peppers, beans, lettuce, peas and broccoli are the easiest to save seed from because they rarely cross-pollinate. Self-pollinating seeds that are biennial crops, such as carrots and beets, are harder to save since they need two seasons to set their seeds.

Crops that are wind or insect-pollinated, including cucumbers, melons, corn, pumpkins, gourds, and squash, will readily cross-pollinate. If you want to save viable seeds from these plants, you can only grow one variety during any given season.

Take seeds from the healthiest-looking plants. You can also select for a particular desirable trait. For example, if you want to develop a more heat tolerant lettuce variety, collect seeds from plants that were last to bolt. Allow the seed to reach full maturity before collecting. Mature seeds usually have a hard seed coat or a darkened color. When the seed is fully ripe, pick and dry the seed as soon as possible.

Seeds contained in a pod or husk should be left to dry on the plant. Each pod can generally be harvested individually as it dries, but if heavy rains or freezing weather threaten, harvest as many as possible. The entire plant can even be removed from the field and hung inside to complete the maturation process. 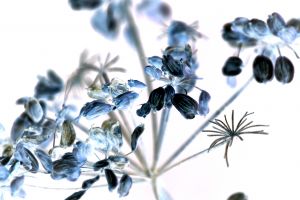 Seed cleaning methods can be divided into wet processing and dry processing. Wet processed seeds are embedded in the damp flesh of fruits or berries, such as tomatoes, cucumbers, and melons. To clean wet processed seeds, begin by cutting open fruits and scraping seeds out. The seeds, pulp and juice from the fruits may need to go through a fermentation process. During the fermentation process, microorganisms such as bacteria and yeast destroy many of the seed-borne diseases that can affect the next generation of plants.

Next, wash the seeds by placing them in a large bowl or bucket. Add water, and stir the mixture vigorously. Viable seeds tend to be denser and will sink to the bottom, while poor quality seeds are more likely to float. Add more water and repeat the process until only clean seeds remain. Pour the seeds into a strainer and washed under running water. Finally, dry the cleaned seeds by spreading as thinly as possible on a flat, dry surface such as a glass or ceramic dish, cookie sheet, window screen, or a piece of plywood. Stir the seeds several times during the day.

To clean dry processed seeds, begin by separating seeds from husk, flower head, or pod. Seeds that are in pods, may need to be smashed. Once the seeds have been released from the pods or husks, you can separate them from the pods by using hand-screens. Hand-screens are easily to build, and should have a wire gauge that allows to seeds pass through. Once the larger pods are removed, lighter chaff can be separated by winnowing.

Keep in mind that damage begins to occur whenever the temperature of seeds rises above 95F. Fans hasten the drying process; ceiling fans are ideal, and placing seeds on window screens is best of all as they allow for excellent air circulation.

Step 4: Storing Seeds Proper seed storage ensures a high percentage of germination at planting time. Once seeds have been cleaned and dried, place equal amounts of silica gel (available at craft shops) and seed into paper envelopes. Always remember to label envelopes, especially if you are saving different varieties of the same plant species. Place each envelope into a clean, glass jar. In one to two weeks, remove silica gel from the seeds, and return the envelope to the glass jar. Store jars in a cool, dry place until you are ready to use the seeds. If you are depending on these seeds for commercial production, we recommend testing for germination percentage about a month before the expected planting date.

For more information, Seed to Seed: Seed Saving and Growing Techniques for Vegetable Gardeners by Suzanne Ashworth is an invaluable handbook for both beginning and experienced seed savers. If you aren’t already saving your own seed, choose one or two varieties to collect this fall.