As we explained in the March issue of OSFN, the U.S. Food and Drug Administration (FDA) will allow another round of public comment on elements of two key Food Safety Modernization Act (FSMA) rules: (1) Produce Safety and (2) Preventive Controls for Human Food.

FDA had hoped to have the revised rule language out for public comment by now, but the rules are still being reviewed by the Office of Management and Budget, the White House agency that reviews all rules before public release. The current estimate for when we, the public, will see them is August.

As a reminder, FDA has only revised certain parts of the proposed rules, offering alternatives for key provisions that raised the most con 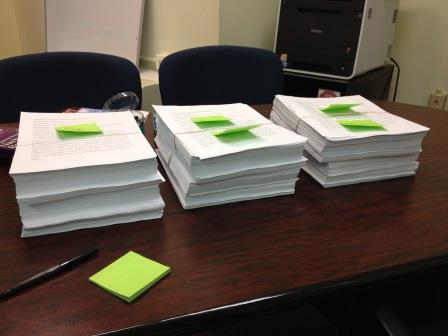 cern: water quality standards and testing, standards for the use of raw manure and compost, animal grazing and animal intrusion, certain requirements related to “mixed-use” facilities, and procedures for the withdrawal of qualified exemptions.

As soon as the revised rules are public, we will be working hard with our in-state and national allies (especially the National Sustainable Agriculture Coalition) to analyze the changes and how farmers and local food systems will be affected. While the summer is a tough time of year for farmers to focus on anything but farming and marketing, we encourage you to learn about and weigh in on the revisions.

We’ll post information and analysis on our FSMA webpage.